Technical jacket. For wet weather cycling and casual wear. This is a fully waterproof and highly breathable jacket that has been designed not only for cycling but for casual wear too. The 5k/5k waterproof/breathable membrane and fully taped seams will keep the rain out while the rider stays dry and comfortable. There’s also a popper system to adjust the extendable rear drop – depending if you are on or off the bike. The jacket features a headphone port in the inside pocket for IPod or smartphone headphones – making your music more accessible. And there’s a waterproof hood, which packs away into the jacket’s collar – ready for that very heavy downpour. Features Waterproof and breathable fabric with mesh lining – keeps rider dry and comfortable. Taped seams- fully waterproofed. Interior chest pocket with headphone port – to keep your music accessible. Extendable rear drop with popper system – adjustable for off-bike wear. Velcro wrist adjusters – to keep any rain out. Packaway hood – sto 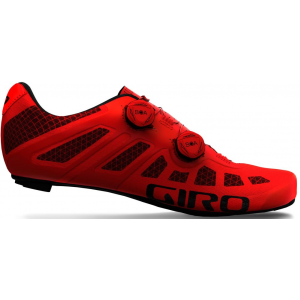